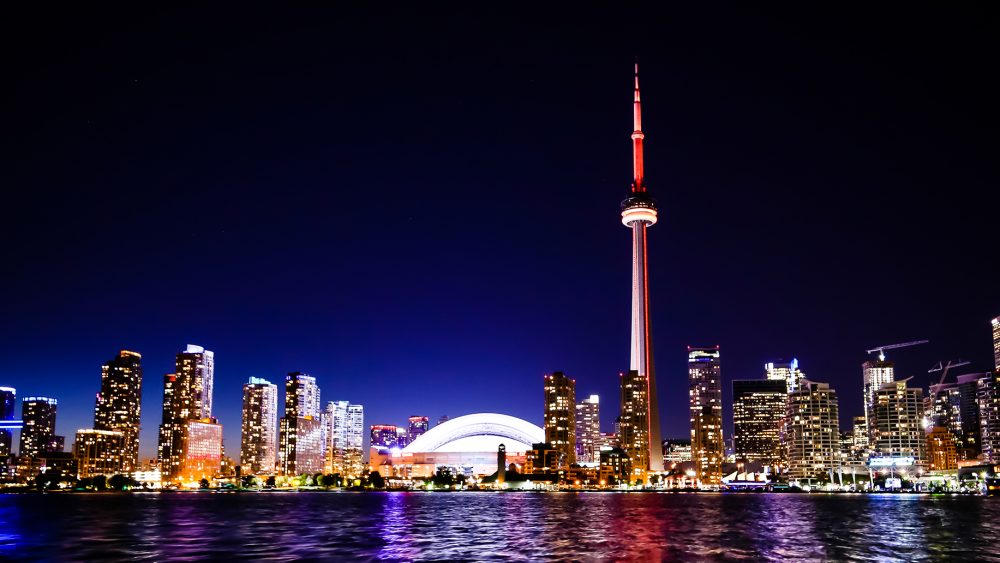 5 Reasons why Toronto is Well Positioned for Tech Booms

If you work in IT in any capacity, a coworker or a friend has undoubtedly tried to lure you into moving out West. Whether to Vancouver, Seattle, or San Francisco, you’ve probably had your ear talked off about the salary differences, the benefits, and just how beautiful and relaxing the West Coast is.

Toronto doesn’t command the greatest reputation in the IT industry, in no small part because of the pint-sized powerhouse of Kitchener-Waterloo right next door. But make no mistake: Toronto is ripe with opportunity, and has consistently held a number of advantages that might make you think twice before moving out of town for work.

And if you’ve been loyal to the Toronto scene, there’s a few indications that your loyalty will pay off in the near future.

Vancouver may hold onto the status of the “IT Capital of Canada”, but lately seems to hold it In Name Only. While curating 3 of Canada’s billion dollar tech startups (Hootsuite, Avigilon, and Slack), Vancouver’s recent issues with affordable real estate and access to funding has put a soft cap on the city’s tech potential.

But where Vancouver surged, Toronto progress in the knowledge industry has been slow and steady. Toronto’s infrastructure and urban planning, for example, has only recently started to approach something tolerable, while Vancouver has created an unnecessarily high barrier of entry. A lack of urban growth coupled with sky-high prices means that while there’s always potential for IT in Vancouver, it’s coming under increasingly demanding prices and practicalities which smaller ventures just can’t satisfy.

Toronto, and the entire GTA in fact, is built of a much more stable framework. As both Toronto and Waterloo’s tech industries have steadily grown, we’re already seeing bleed-off as businesses begin to open shop in Mississauga, Oakville, and the dozens of municipalities that dot this relatively fresh patch of land.

#2: The GTA’s Talent Pool is Big. Among the Biggest, in Fact.

As of the time of this writing, Toronto tech employs nearly 12% of all office workers in Canada. That’s not only a huge portion of the IT market at 200,000 available jobs, but it represents a huge portion of the Canadian knowledge industry on a whole. That’s half as many jobs as exist in Silicon Valley — nothing to yawn at.

What matters more than that is where this tech is coming from. While we’ll get to externals a bit further down, Toronto still boasts three leading Universities, with UofT and Ryerson in particular being well-sourced for tech talent. Expand that to the GTA, and you can add University of Waterloo, another IT wellspring. Assuming you want to draw a larger geographic radius, Queen’s University also contributes significant talent to the GTA.

With a market twice as big again as Vancouver’s IT workforce, Toronto has an immense pool of talent to draw on. And it’s always growing.

#3: The Means of Funding IT are Starting to Change

Funding has always been a contentious point for Canadian startups, which led the Globe and Mail to remark in February that it seems Toronto went through a Lost Decade with regards to tech funding.

To paint a very brief picture: prior to 2010, foreign investment into Canadian VCs was hampered by a strict taxation of capital gains – which was reversed in that budget year. In the past, raising funds from a VC firm constituted called a very, very short list of people. Today, top-tier American ventures are bankrolling startups across the GTA.

This runs back into the “fertile ground” argument in point 1: investment in IT has started a precipitous climb upward in the last five years. It’s no small coincidence that major American firms opening up shop in Toronto nicely coincided with an easier access to foreign investment. Google, Amazon, and other heavyweights went all in on Toronto the moment the opportunity was ripe.

Furthermore, it’s not simply the private sector that wants a piece of the pie.

#4: Co-ventures are More Ripe in Toronto than Anywhere

If any single tier of government: be it federal, provincial, or municipal, announces that they’re going to invest in IT infrastructure, there’s usually a fair cause to roll your eyes. IT funding is a word that plays well with the public, but it tends to be done with a heel-drag.

When all three tiers of government make a big deal about IT infrastructure, however, it pays to be attentive about what they’re saying.

You can peg the renewed interest in IT on a number of factors: weakening commodities, a more competitive neighbor to the south, and more than a fair share of frustration that Canada just doesn’t innovate — technologically speaking.

Whether John Tory’s call for increased investment in drawing IT talent to the Ontario and Federal government’s large investment in Green Tech, the conversation is starting to gain traction.

In particular, there’s much ado being made about public-private ventures regarding Green Tech, Health technology, and urban planning/transportation infrastructure — all fertile grounds for innovation and talent.

Our last reason is an appeal to the better side of all of us, but with good reason behind it. Toronto is, by and far, one of the most ethnically and culturally diverse cities in North America.  Despite its modest size, no one would doubt that Toronto is a World City – interconnect, cosmopolitan, and inclusive.

Diversity is far too overlooked in the IT industry because it’s value is difficult to quantify. And while the diversity gap hasn’t been solved anywhere, least of all Toronto, it still allows Toronto to bring a much wider wealth of experience to the table when building startups. Homogenous societies don’t innovate, which is why every single major Tech City is a well-established, urban hub.

But Toronto draws on more resources than it’s peers, growing at a sustainable and inexorable rate — and people on all side of the aisle are starting to see it. So if you’ve been told to move to the where the money is: start unpacking your bags and bring the money to your home turf.